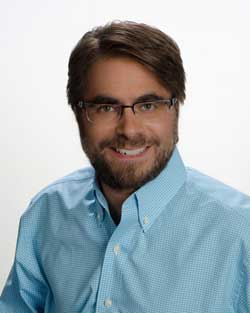 President & CEO
Considered one of advertising’s most respected and imaginative broadcast media buyers and campaign managers, Matthew Goldreich has a nearly 25-year track record of direct response marketing success. An expert in television and radio infomercial and short form marketing, Matt has created and produced winning campaigns for mortgage, auto, insurance, hair restoration and a multitude of other industries. Matt’s campaigns have generated billions in revenue for clients like Jacuzzi, loanDepot, Independence University, and MetLife Insurance, among others. Founder of his own successful full service advertising agency and production company, Matt’s broadcast employment includes NBC and Pax (ION) Television. He has written, produced, and directed dozens of infomercials and short form, direct response ads. A graduate of Temple University, Matt lives in Niantic, CT with his wife, Laurie, and their three children, Zach, Hannah, and Olivia. 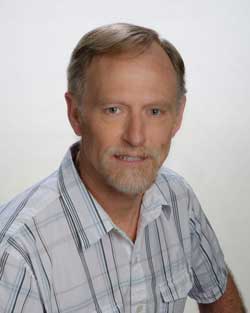 Chief Operations Officer
Stephen grew up in southern Connecticut and earned his accounting degree from Hartford Institute of Accounting. He continued to pursue his education in Business and Finance at the University of New Haven. Stephen joined the NMC team in August of 2009 bringing with him years of experience in the Business and Finance fields. Previous experience includes 26 years of finance and planning for a multi-million dollar manufacturing organization with facilities in Connecticut, Illinois and California. 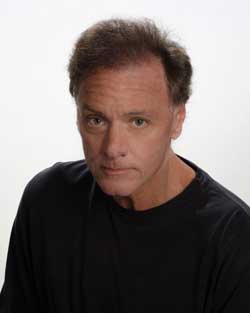 Vice President of Sales/Creative Director
A 30 year+ professional in the communications industry, Hank spent nearly 25 years with Connecticut Schools of Broadcasting, the oldest and largest group of communication schools in the country. As National Sales Director, he was responsible for all sales/admissions and marketing for all 12 corporate branches – generating in excess of 100 million dollars in revenue during his tenure. Hank's other job titles included General Manager of Operations and Corporate Director. Hank started his career in broadcasting working in Hartford, Connecticut as a radio personality, newscaster, copywriter and voice over talent. He has continued freelancing, and to date has been on camera and/or done voice work for dozens of national TV and radio commercials, corporate industrials and books on tape. You can hear Hank’s voice on most of our television and radio commercials as well as our infomercials. In addition, he’s written, directed and produced numerous national television and radio commercials. Just prior to joining NMC, Hank worked in advertising and marketing for the CBS radio division. Initially a pre-law candidate, Hank graduated with a degree in marketing/communications from Ithaca College 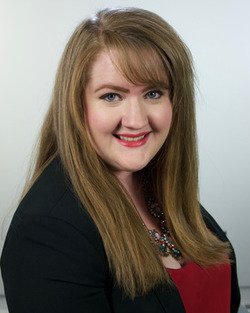 Director of Media Services
Molly has extensive Direct Response Marketing experience. She has held positions of Media Coordinator, Traffic Manager (need we say more?), Account Manager and Project Manager. She holds a Bachelor’s degree from Eastern Connecticut State University with a concentration in Advertising and a minor in Psychology. 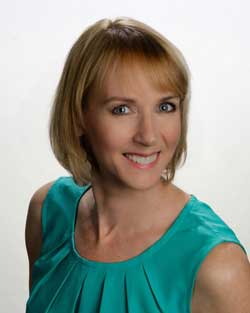 Human Resources Director/Events Coordinator
Laurie Goldreich serves as Business Operations at NMC. She handles all aspects of human resources and lends a hand with day-to-day operations of the business. All company “fun” activities are arranged by Laurie to keep the company morale at optimum levels. Laurie has over 32 years of experience in the media industry including cable television, corporate video productions, as well as radio programming and promotions. Laurie lives with her husband Matt and three children, Zach, Hannah, and Olivia in Niantic, CT. She enjoys playing the piano, flute, singing, and a good kickboxing workout. And she’s not afraid to use those skills when an employee steps out of line (just kidding). 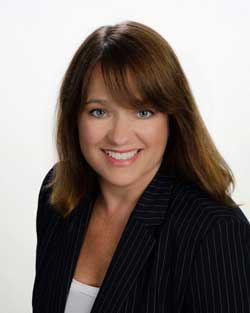 Office Manager
Julie brings with her over 20 years of experience as an administrator and has an extensive and diverse background. Julie originally hails from Maine but now lives in Rhode Island with her family. 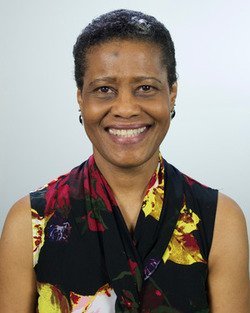 Client Services Coordinator
Prior to joining NMC, Priscilla worked as a Senior Research Analyst for a Philadelphia based reinsurance intermediary and has provided exceptional client support within the Financial Services industry. Priscilla’s interests include music, fitness, and new technology. A veteran information technology and administrative professional, of all her accomplishments, her son, William is her greatest. 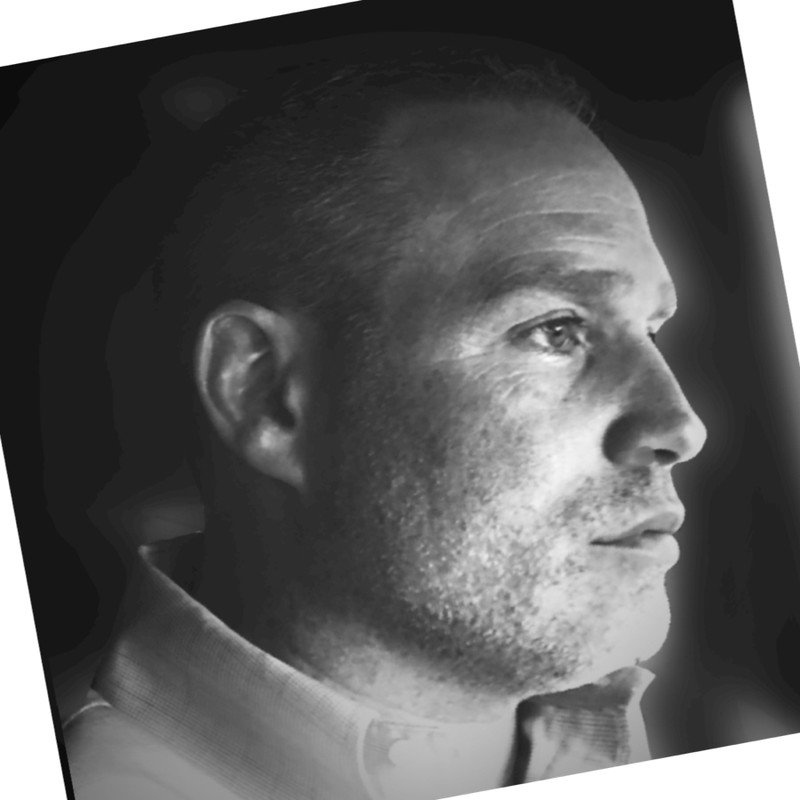 Director of Production
Upon graduating from the University of Rhode Island, Eric moved cross country to Hollywood to begin his career in feature films. After working on productions such as Alien Resurrection, Grosse Pointe Blank, Men In Black and more, he quickly found his way into the role of Production Management. Eric then segued into commercial television production where he worked with clients such as Mountain Dew, Pizza Hut, and Barbie. Eric eventually moved back East and continued to expand his work on independent films as a producer/Exec. producer. During this time Eric also secured a Top Secret government clearance for the Department of Defense which proved crucial for several government contracts. In his most recent experiences, Eric helped relaunch an 80 acre, 200,000 sq. ft. full production facility in Connecticut, and produced broadcast content for agencies and clients including Foxwoods Resort & Casino, PepsiCo, Hasbro and Peloton. He also worked directly on creative production with agencies like Grey Advertising, People Ideas & Culture, Uproar, Match Marketing Group, Mekanism and Fuse Ideas. Additionally, Eric has developed a tour rehearsal business that services high profile musical artists including Aerosmith, John Legend, Judas Priest, and Ellie Goulding. Lastly, he spearheaded the 2017 launch of Power Station New England now recognized as one of the top ten recording facilities in the world. With over 20 years of video and film production experience, Eric joins us to head our efforts in optimizing production.